A Short History of Podcasting & It’s Effect on The Internet 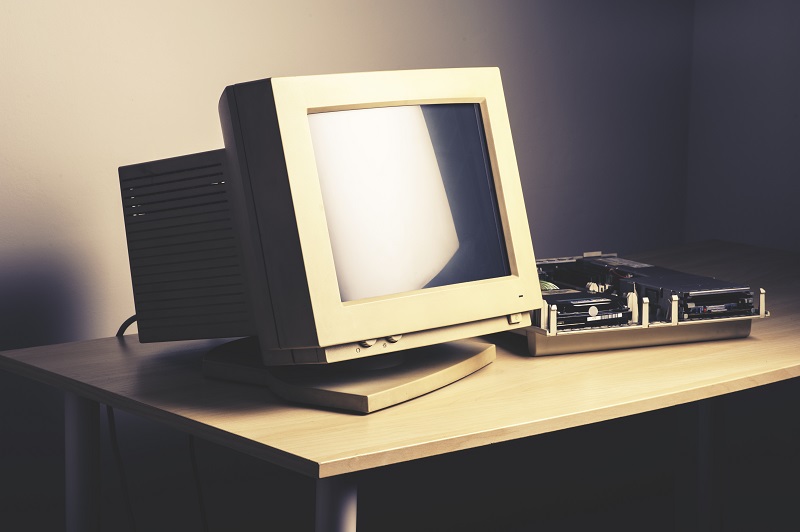 A Short History of Podcasting & It’s Effect on The Internet

Podcasts are now a popular and common method of entertainment and communication. However, they are also a relatively new type of technology. In fact, Netscape developers came up with the initial idea regarding what is now known as podcasting in 1999. The goal was to create a way to provide site updates, without users having to visit each site individually. At this time, the prototype RDF Site Summary was launched, which is just called RSS (Real Simple Syndication) today.

In its original form, the RSS feed was only able to syndicate text. However, by the time 2000 rolled around, Adam Curry, media personality, and developer, worked with Dave Winer, software developer, to change the feed so it could also include larger media objects, including mp3s. Winer created the software to aggregate feeds from multiple sources. By early 2001, he had used nascent technology to aggregate The Grateful Dead songs.

The advancements didn’t stop there. Winer showed his software to a colleague, Christopher Lydon, in 2003. Lydon was a journalist who had been conducting audio interviews and inserting them as mp3s in his blog posts. Winer referred to this as “A weblog for the ears). Once Winer’s technology was incorporated in Lydon’s posts, readers were able to subscribe to the blog and access this audio content automatically. Just a month later, Harold Gilchrist, a blogger, referenced this audio-rich blog when he was hosting a session on “audio blogging,” at the very first BloggerCon.

The Modern Podcast is Born

Thanks to Lydon’s success, Curry was able to develop the prototype of the software that allowed the audio to be downloaded by users and then passed to iTunes and played on mp3 players. To test the software, Curry launched the “Daily Source Code,” which many argue is the first podcast in August of 2004. Within a month of it being aired, the New York Times reported that people were “podcasting” from Sweden to Australia to the US.

In November of 2004, during BloggerCon III, Curry led a session on “audio blogging,” as well as “podcasting.” During that same month, the very first podcast hosting platform was launched and called Libsyn. The Public Radio International hosted the very first daily news podcast in 2005, and then in June of this year, Steve Jobs made the announcement that podcasts (an entire podcast directory) would be offered in the 4.9 version of iTunes. By December, “podcast” was the word of the year in the New Oxford American Dictionary.

The Continuing Rise of Podcasting

By 2014, Apple had more than one billion podcast subscribers, and this number is still going up. According to Edison Research, 48 percent of all Americans know what podcasts are and 30 percent have listened to them in the past. Since then, several installment podcasts had been produced and distributed, including “This American Life,” “Serial,” and “S-Town.”

Podcasting is becoming a primary source of information and entertainment and can be beneficial for anyone – individuals and businesses. In fact, it is often a powerful marketing product if you are trying to increase knowledge of your business, service or product. 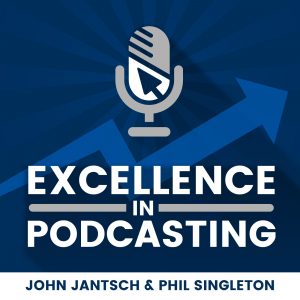 You just need one person to listen and get your message and pass it on to someone else, and you've doubled your audience. 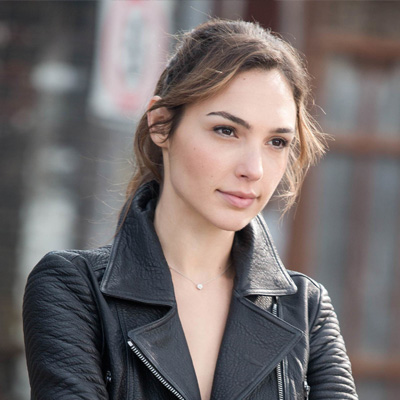 Robert GerrishHost Flying Solo Podcast
You just need one person to listen and get your message and pass it on to someone else, and you've doubled your audience.

Are you an expert in your industry? If so, you may be searching for new ways to reach a broader audience. One of the newest

How to Write a Seductive Podcast Outreach Email Pitch

So, you want to be featured on that widely popular podcast show? That’s great. If you pull it off, you’ll reap the myriad benefits of

Get Better at Business with Real Business Lessons

John Jantsch Interviews Omar Zenhom My guest for this week’s episode of Excellence in Podcasting is Omar Zenhom, author of the $100 MBA Show and 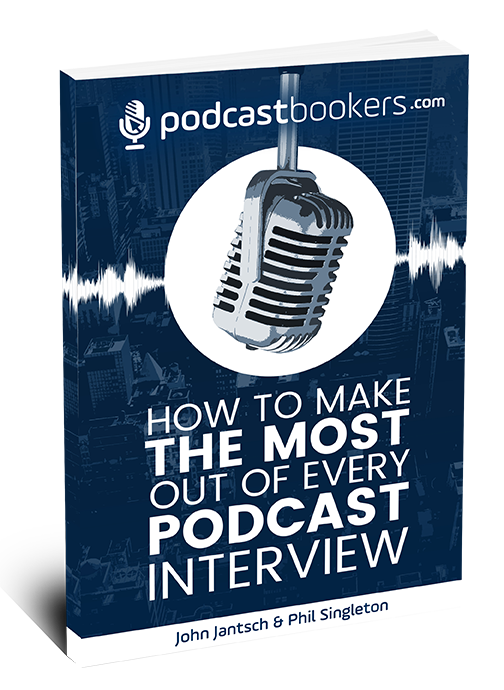